A month or so ago, Andy Baio was watching 120 Minutes and thought he recognized the wall moulding in Rancid's Time Bomb video:

Rancid was playing on the 4th Floor of 155 Rivington, Kickstarter's former home on the Lower East Side.

Andy sent it around to everyone at Kickstarter and it was obvious -- it had to be the building we had spent the last 4 years in.

I watched the video repeatedly, and knew it too, but I wanted proof.

So I started digging through my photos of the place.

When we first moved into the 4th floor of 155 Rivington, a decision was made to take down some of the drywall on the west wall: Underneath we discovered graffiti that must have been at least 15 years old, probably older. My colleagues Alex and Tieg recognized the H₂O H/C/N/Y tag as from the band H₂O, a punk rock band started in NYC in 1995. Ensign, in the upper right, was also an local hardcore punk band, so they must have been there too.

Other tags were easily Googleable. One was Lord Ezec is Danny Diablo, a famous underground recording artist, who is still very active in the scene (@dannydiablo on Twitter): 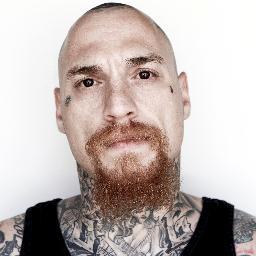 Danny was Sick of It All's roadie around the same time, which explains the "Alleyway Crew" tag, the story of which is referenced in this biography of the band:

Numerous Sick of It All fans have tattoos of the "Alleyway Dragon", the band's official logo. The Dragon is from a sheet of Greg Irons flash. It is not, as some people have claimed, a misappropriated gang symbol, but then the Alleyway Crew was never a gang to begin with. It was, and is, a group of friends. The dragon is a symbol of friendship as well as a way that members would relate who was hanging out at a particular gathering. The "Alleyway" is in a school yard in Flushing, Queens, where the band and all of their friends would gather.

The other acronyms, such as C.C.C. and D.M.S. and SNS are too hard to Google, but I'm sure if you were in the scene at the time you'd recognize them.

The biggest piece, however, was the big white REAS tag

REAS was a well known NYC graffiti artist who hit tons of spots in Manhattan and around NYC:

Rumor has it REAS still painting, and he even recently collaborated with the well known artist KAWS on a vinyl toy: 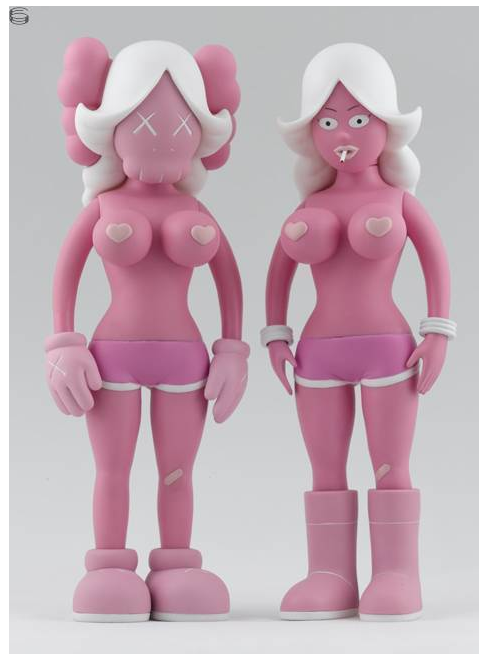 Something told me that if I looked hard enough in the Rancid video, that REAS' tag might be there.

Sure enough, around 1 minute and 17 seconds in, it makes an appearance.

I transformed my photo onto a screen grab from the video and mapped it onto an animation:

So barring an explanation involving REAS and a time machine, I'd say this is proof that Rancid shot their video at Kickstarter HQ.

If you want to learn more about the making of video, check out Flaming Pablum's post from October 2013 on it here.

All is fair in love and war.